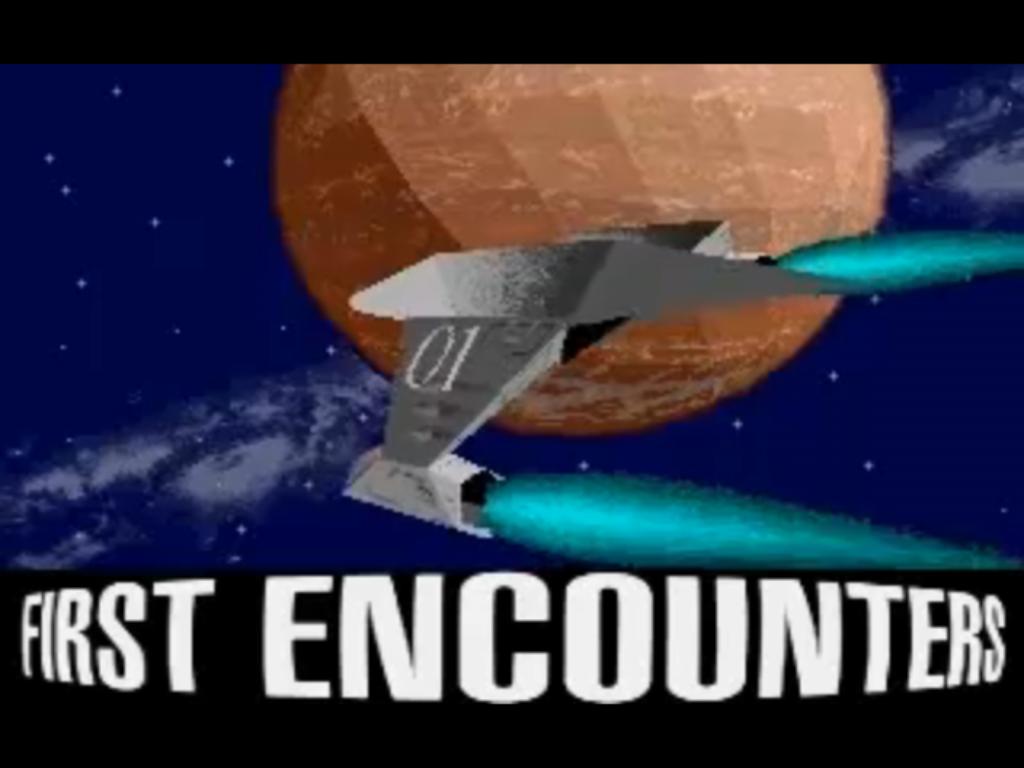 Frontier: First Encounters (FFE) is the third in a science-fiction game series, all of them set in the same universe. This universe is shown to the player as a fully 3D virtual reality-view through the windows of a spacecraft of your choice. This universe contains other ships to interact with, space stations to dock with, planets to land on, etc.

Your ?rst vision of the Galaxy is the starport of Old Blackelk on the planet Hope, a terraformed planet with a jungle-based ecosystem in the solar system of Gateway (so called because it is the natural entry point to the group of systems banded together to make the Alliance of independent Systems).

No walkthroughs/tips submitted for this game yet – be the first to submit one on the junglebiscuit.com forums 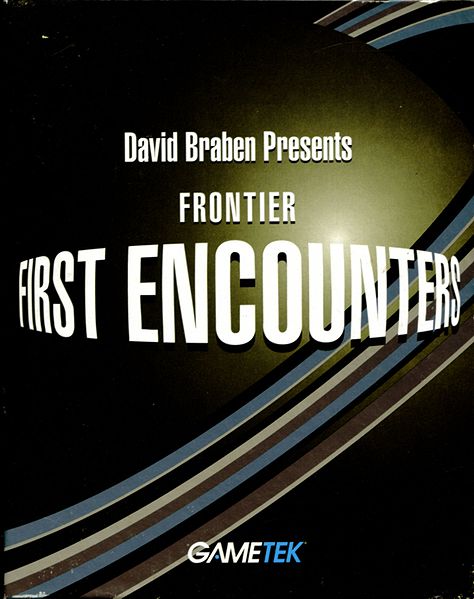