The Admiralty Court handles shipping and maritime disputes, these stamps were used to collect court fees.

These were only issued from 1889 when The Land Commission became The Board of Agriculture.  You don’t see many of these around. 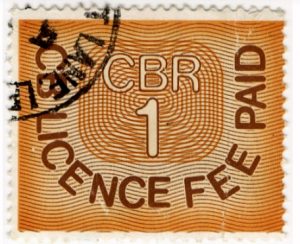 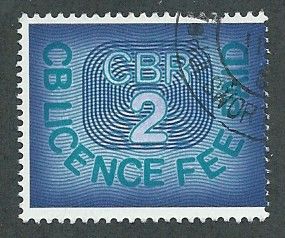 These were British revenue stamps used when providing services in embassies and consulates overseas. They were used to pay fees when issuing passports and other services like validating legal documents. Some people collect the cancels and pay a lot of money for rare ones as these have been stamped from all over the world!

I found a solution to my problem when Windows would search for updates, but then when it started downloading it would stay at 0% forever. I started by stopping the Windows Update service (in my case the service proved to be frozen so I restarted my computer and disabled the service before it starts) and the Application Experience service. After that I went to the C:\Windows\SoftwareDistribution folder and pressed ctrl+a and shift+delete to empty its contents. Mine contained more than 70,000 files so it took a while. I started Application Experience and enabled Windows Update. I let it check for updates and try to download them. It worked perfectly.
Do not worry about deleting important windows files in this case. The contents of SoftwareDistribution is used as a cache and data for Windows Update. When Windows Update starts again it rebuilds the cache repopulating it with up-to-date versions of the files and chewing up a ton of harddisk space again.